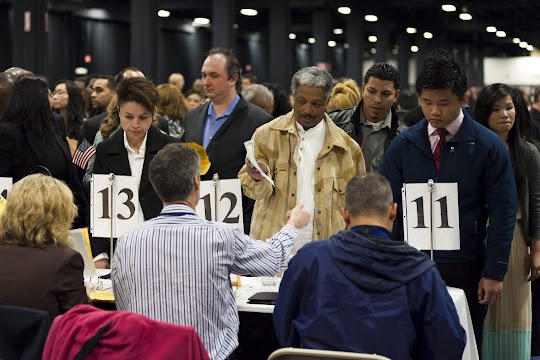 If you marry a U.S. citizen or a lawful permanent resident and the marriage is less than two years old when your green card is issued, you will be awarded a conditional green card, which is valid for only two years.

You must file an I-751 Petition to Remove Conditions before the two-year term has passed. To have the conditions on your green card lifted, you must file the petition jointly to demonstrate to U.S. authorities that you are still married to your original sponsor and living together. In the event that you are no longer with your spouse you must file the petition by claiming a waiver. You must also demonstrate that your marriage was not entered into for the purpose of circumventing U.S. immigration law. In all situations, you must apply within 90 days of the card’s expiration date. If you do not submit your application on time, you may be deported from the United States.

SYG Law Firm works closely with clients that contact us for the initial green card application from the start to ensure future success. We equip you with the knowledge you need to be your own advocate and assist you in eliminating the circumstances with little effort on your side. We’ll also keep an eye on your initial expiration date and let you know when you’re ready to apply for the removal of conditions.

Why are Some Green Cards Valid For 2 Years?

People who haven’t been married for at least two years at the time they apply for permanent residency get a two-year conditional green card rather than a ten-year green card. If the marriage has been in existence for more than two years when the I-485 application is approved, the foreign national spouse is granted permanent residence status without conditions. Our Temecula, California immigration lawyer may be able to assist conditional residents with this process during the renewal of their green cards.

The Process Involved in Removing Conditions from Your Green Card 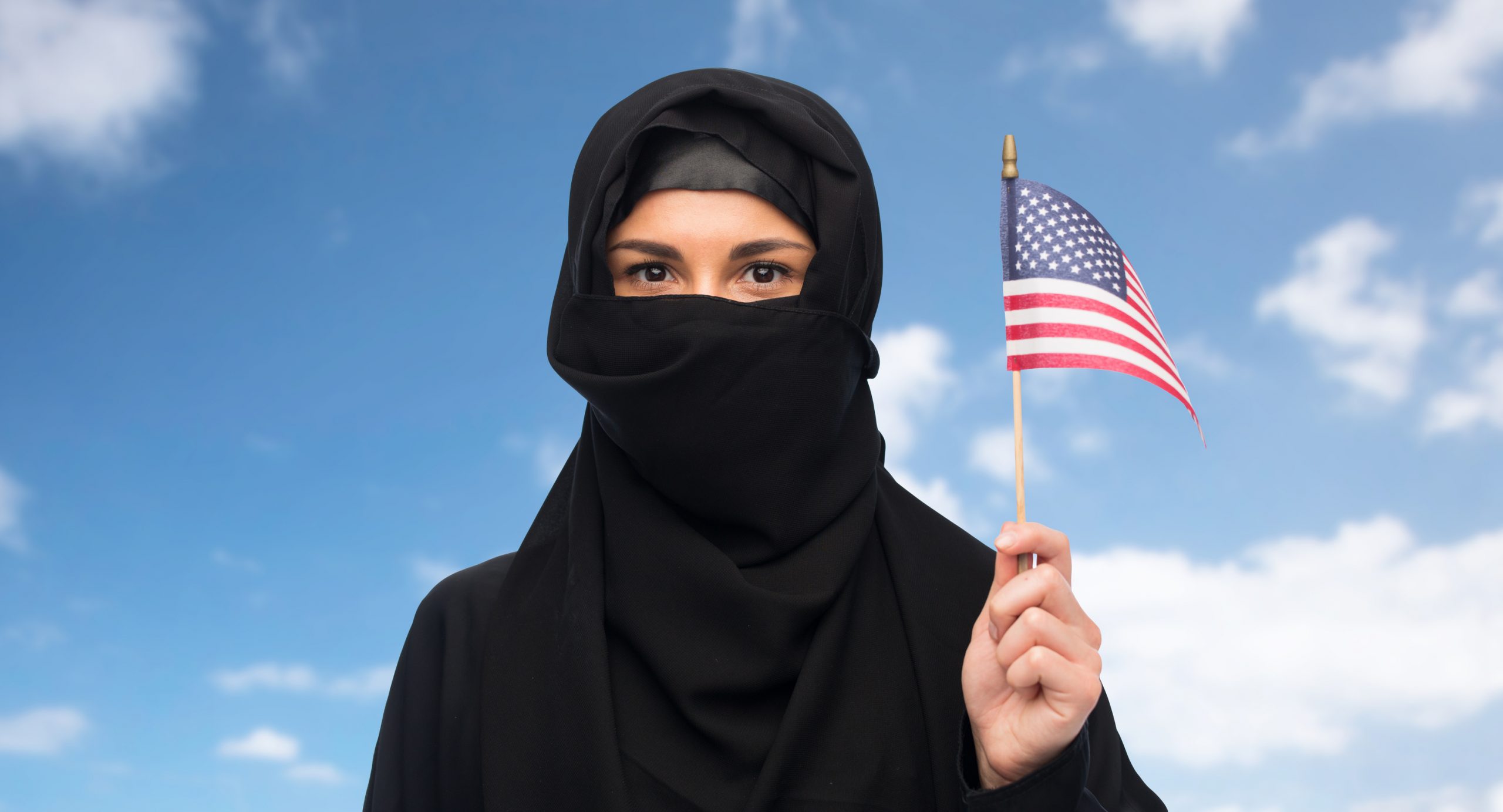 Conditional residents must file a Form I-751, Petition to Remove Conditions of Residence, with USCIS to remove conditions on their green card. Both spouses must file the petition “jointly” if they are still married. In the event that the parties are divorced or in the process of separating, the petitioning resident must apply for a waiver based on one or more exceptions allowed.

USCIS will provide a receipt after it receives the I-751 petition. Permanent residence status is automatically extended for up to eighteen months with the receipt. The receipt should be kept by the conditional resident as proof of legal status in the United States while awaiting the new green card.

USCIS will also issue a notice requiring the petitioning immigrant to attend a biometrics appointment. The conditional resident must arrive at a designated facility for fingerprinting on the date specified in this notice. USCIS will process the fingerprints and run a background check.

USCIS will mail a written decision on the I-751 petition after the interview. If approved, the green card will arrive shortly after. If USCIS intends on denying the case, USCIS will typically issue a Notice of Intent to Deny, allowing the petitioner one last opportunity to overcome the deficiencies in the petition. If ultimately denied, the immigrant may be placed in immigration proceedings where they must defend against removal.

Is it Necessary to Hire a Lawyer For the Removal of Conditions?

The procedure for removing residency conditions might be complex and daunting. It frequently necessitates following stringent legal procedures and presenting sufficient evidence. If an applicant fails to provide documentation and their application is denied, they may be deported or charged with marriage fraud.

We can assist you with completing and filing Form I-175. We can go over all of your papers with you and ensure that the proof you provide is sufficient to support your petition. We can also provide legal counsel in court or at any other proceeding relating to your immigration matter if you are summoned to appear before an immigration law court. 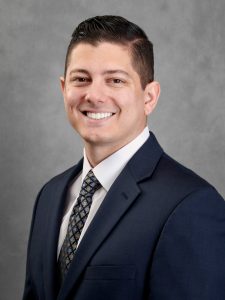 To help you achieve your goals as quickly as possible, we provide the following professional services and value-added benefits:

It is best to obtain the advice of skilled legal counsel when attempting to remove conditions from a lawful permanent resident card or green card. SYG Law Firm represents clients in Temecula, California, and assists them in realizing their American dreams. To schedule a private initial consultation, call (951) 595-7127 or email info@syglaw.com.

Contact SYG Law Firm at (951) 595-7127 or by email at info@syglaw.com  if you need help becoming a U.S. citizen or finding the facts that support your claim to be a U.S. citizen.